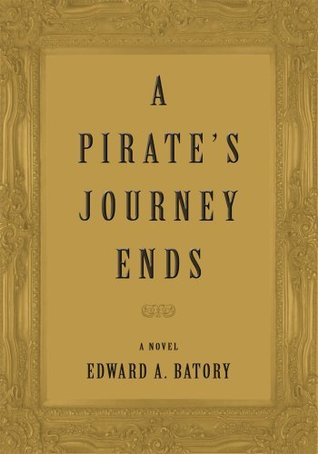 Policies for a Better Environment: Progress in Eastern Europe, Caucasus and Central Asia

The Return Of The Spanish Lady: The 1918 Influenza Virus Is Back